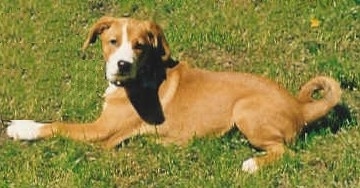 The Austrian Shorthaired Pinscher has a pear-shaped head. The powerful muzzle is relatively short. The feet have well-arched toes. The elbows are fairly close to the body. The chest is wide and well developed. It has a short, hard topcoat as well as undercoat. Coat colors come in red, black, brown, fawn, brindle or black/tan, with limited white markings common. The tail is docked or left-curled over the back.

The Austrian Shorthaired Pinscher was developed as a farm dog used to guard livestock and guard the home. Without enough mental and physical exercise it will be high strung. This terrier is most content in the country where it can put its instinctive abilities to work. It loves sports and will gladly join you in any you wish to involve it in. A fearless and attentive watch dog, it will bark at suspicious sounds. His bark does not make him ideal for urban life. This breed may not get along well with other dogs if you as the alpha human do not properly communicate to the dog that is unacceptable behavior. Socialize well. It takes its guarding duty seriously. This is not a breed for the meek or passive owner or an owner who does not understand canine instincts and the need to have an alpha leader. This dog needs a firm, but calm, confident and consistent handler. Without one it will have the tendency to bite as it tries its best to tell YOU what IT would like you to do. With the proper leadership, a job to do and the right amount and type of exercise this breed will excel. If you do not have time to extensively work with and exercise your dog, or do not fully understand canine instincts and their need to have leadership, this is not the breed for you.

The Austrian Pinscher can suffer from HD and they do have a heart condition that it hereditary.

The best condition to have for an Austrian Pinscher would be a farm, however a large yard will do.

The Austrian Pinscher will get enough exercise if he is living on a farm however, if you don't have a big yard the dog needs to go on a long daily walk. This dog is up for long walks, bike rides, or whatever you want to do with him (flyball, agility).

An occasional brushing will do.

The Austrian Shorthaired Pinscher is heavier than its cousin the German Pinscher. This traditional Austrian farmer's dog was developed as a general "farm biter," used to drive livestock and to guard the home. Paintings from the late 1700s show a dog almost identical to today's breed. 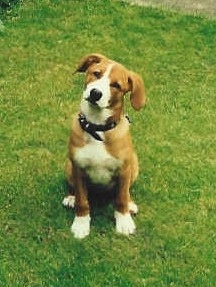 Dina the Austrian Shorthaired Pinscher as a puppy 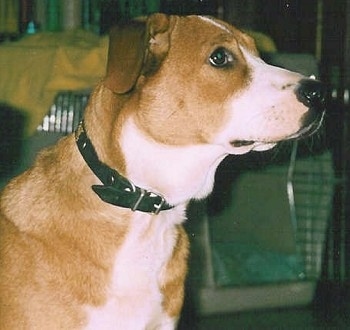 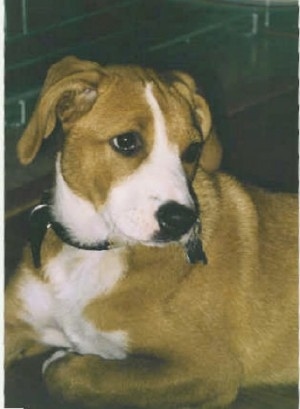 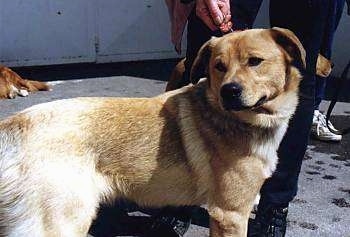