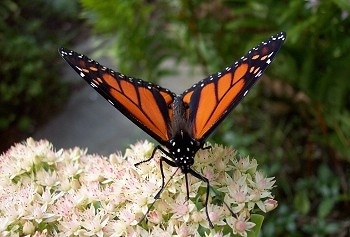 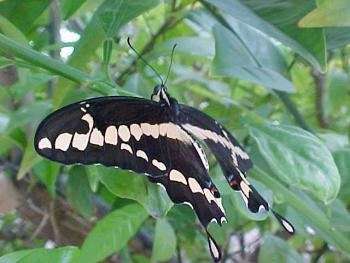 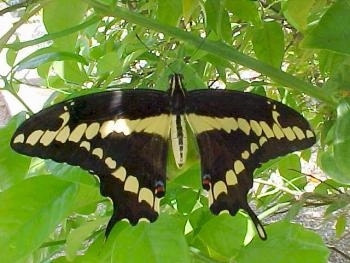 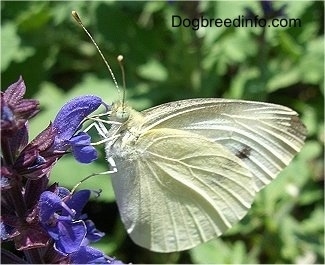 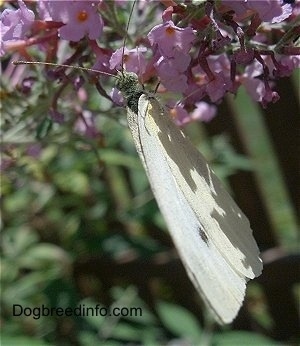 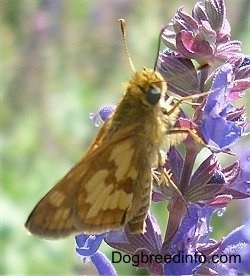 Skipper butterflies of North America are from the butterfly and moth group Lepidoptera. There are many species of skipper, including the subfamily Pyrginae, or the spread-winged skippers. These open their wings full, where the one in the photograph may not spread its wings when landed, or may only open them vertically, separating the fore and hind wing by about 20 degrees. If, when opened vertically as much as they commonly do, you see a larger black patch on the fore wing near the root, it will be a male. The males have this scent patch to attract females. More than 3,500 species have been described by science; most are in the tropics and approximately 275 in North America, many of which are found only in Arizona and Texas. Grass skippers are easily recognized by their small size, the usual opening of wings only slightly from the closed position, the characteristic rapid, darting flight that is usually made in short bursts. Many have curved antennae with the tips making a quick arc. Skippers are not "true" butterflies, but unique in themselves. 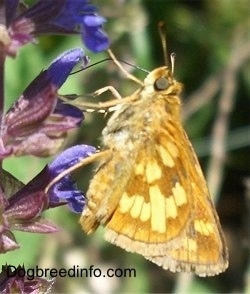 Skipper butterflies of North America. "Often, and it would not seem so because of their rapid movements, but a grass skipper sitting on a leaf with vertically open, separated wings can be coaxed onto your finger by a very slow approach. Let the skipper alight, watch for the opening of the wings, and then wait until the skipper is motionless. In this state they seem to be somewhat dazed. Use no rapid movements and approach from the front. Go very slowly as patience is key here. When your outstretched finger is within about an eighth of an inch, slow your movements more until you just touch the forelegs. The skipper will raise them one at a time and walk on to your finger as you push it gently under him. When he is comfortable, he will stay there for quite a long time. I have held skippers on my finger while I used my other hand to gently open their wings, turn them around, and so on. Sometimes, when they become comfortable, they can be hard to dislodge. It is truly an interesting phenomenon with these fast and flighty little guys to have an apparently tame one. If transferred to a child's finger it is a real delight."

The largest butterflies in the world can be found in New Guinea. 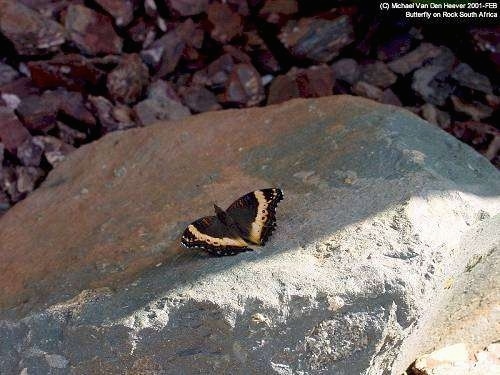