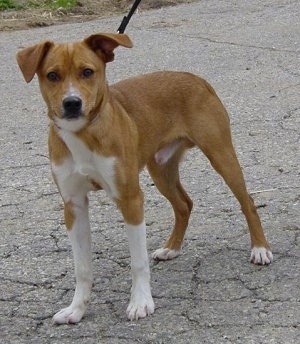 The Kemmer Feist is similar in appearance to the Rat Terrier, even though it contains no Rat Terrier blood. Some are tricolored (black, white and tan), while others are brown or brown and white, and some were also known to be yellow in color.

Kemmer Feists will do okay in an apartment so long as they get enough daily exercise. They are fairly active indoors and should have at least a small to medium-sized yard. Kemmer Feists love to dig, and they can get out of a fenced yard relatively easily. Provided they have the proper protection, they are able to spend a good amount of time outdoors. They love to be inside the house and outside to play. They do best when used as a an active working hunting dog.

This breed needs to be taken on a daily long walk or jog. While out on the walk the dog must be made to heel beside or behind the person holding the lead, as in a dog's mind the leader leads the way, and that leader needs to be the human.

The Kemmer Feist is easy to groom. An occasional combing and brushing to remove dead hair is all it needs.

Developed by Robert Kemmer using Fox Terriers, Mountain Curs and Old Timey Mountain Feists. These dogs have tremendous scenting abilities for a feist. They are wide ranging when hunting and make excellent squirrel dogs. There are very few pure Kemmer Feists left. Many have been crossed onto other lines; see Kemmer Feist Hybrid. 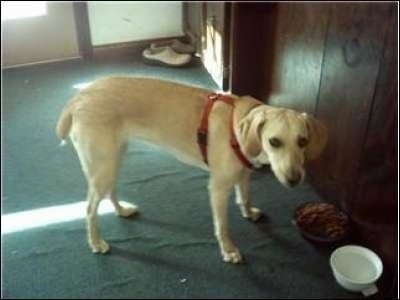 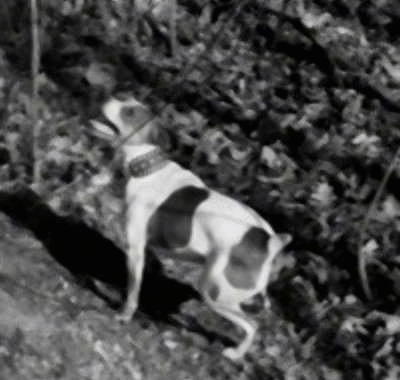 This is Kemmer's Prince. His blood still carries on in the Kemmer Feists of today. 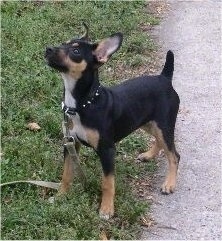 This is Tweek. Her mother was from Kemmer lines and her father is an Old-time Mountain Feist, however Tweek looks just like her mother. 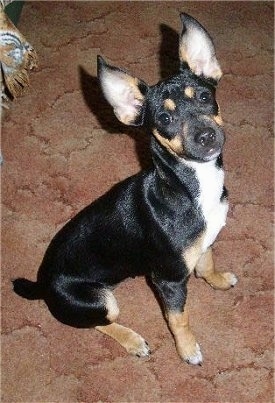 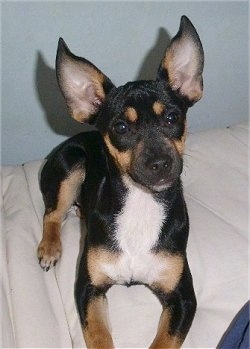 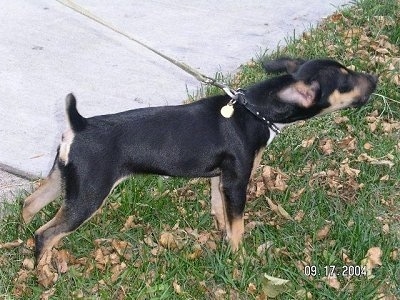