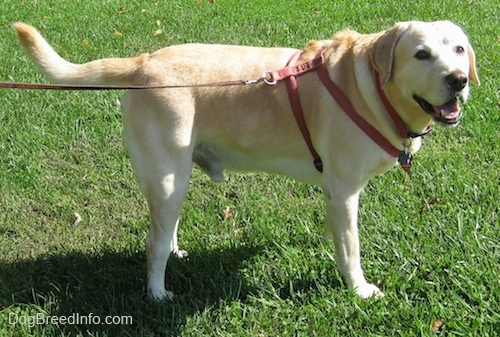 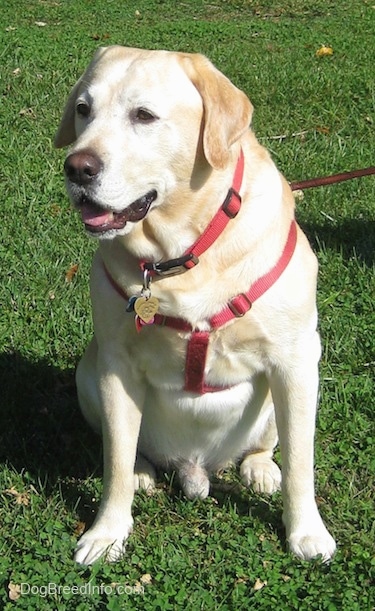 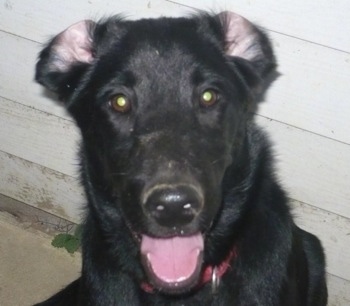 "This is Bruno (his ears are folded back because he just got done with a big run). He is one of our three dogs. Bruno gets to play daily with a Great Dane and a Lab mix that we also have. I wanted to share some information with you about Bruno because we believe that he has a very special personality."

"We watch The Dog Whisperer frequently, and we know what he means when he says to pick the pup out of the litter that is the most laid back. Most people go and pick out a dog based on their playful attitude because if a pup runs up to them they think the pup "chose them" when really it is just probably going to be a more challenging, hyper pup. We know this information now, but we did not know it when we went to get Bruno (or when we picked out our first two dogs), however he was the last male puppy left so we did not have a choice. I asked my husband why he thought Bruno was the last male left out of the litter and we later realized it was probably because he did not come leaping and bounding up to the other callers. The people that owned the pups had to go pick him up and bring him to us because he just sat at a distance observing the activity. When we first brought him home he went and sat in the corner all by himself after allowing the other dogs to greet him. We thought it was because he was so young and he was in a new environment. As the weeks passed Bruno was easily housetrained, never chewed anything up, and never "got in our face" for attention as the other dogs that we have liked to do. To this day if he wants attention he will just come and lie at our feet or sit by our side calmly. If we do not acknowledge his presence he will go lie by the door. When we took Bruno for his first set of shots, the vet said that he was extremely calm for a Lab puppy and said that he "was 1 in 100." Bruno will be 1 year old in January and we still have one of the best behaved dogs in the world with him."

"Every day all three of our dogs get walked (with the exception of extremely cold days here in PA). We also have a fenced-in yard where they do all the free playing they want to do. Bruno's balanced energy has been a blessing to the entire family. Bruno is a true testimony to Cesar's method of picking the most laid-back puppy in the litter." 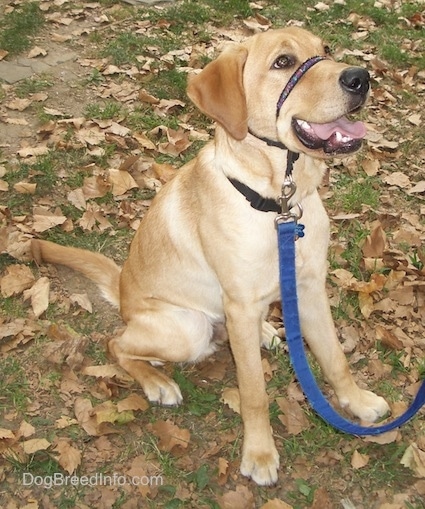 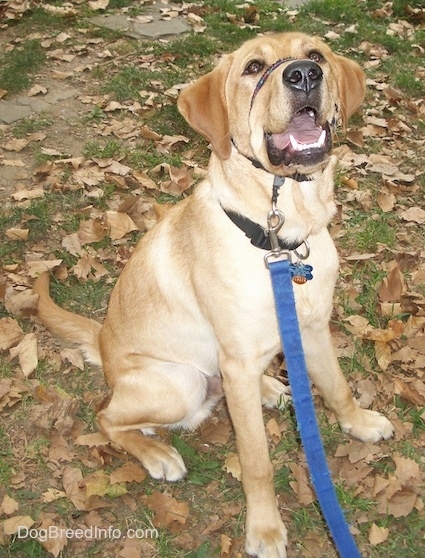 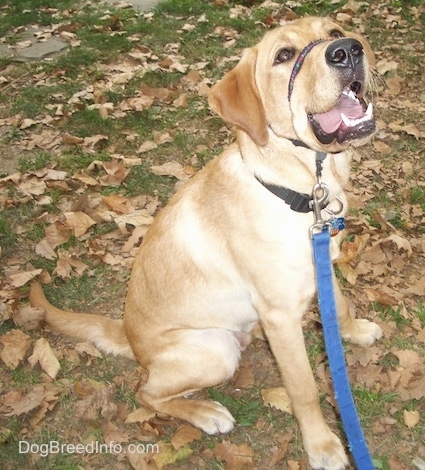 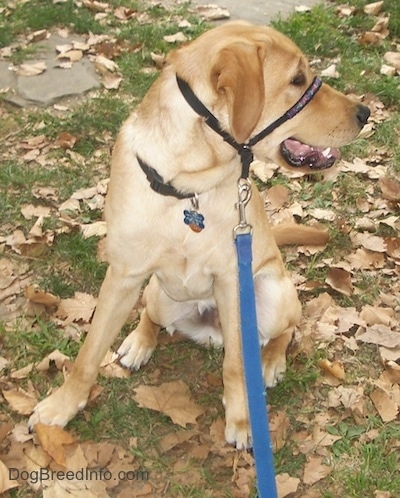 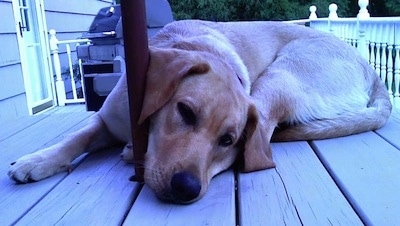 “This is Roxie at one and a half years old. I rescued her from a high-kill shelter. I took this photo of her shortly after she came to live with me. She has responded really well to training (yes, I have used a lot of Cesar's training techniques), and she is a really great jogging companion. Actually, she is a really great companion, period! She loves going for car rides and swims, and curling up into a little ball when she sleeps. She's wonderful; I couldn't have asked for a sweeter girl."

These two Labs were abandoned on a golf course when they were just little pups. They were discovered and adopted by one of the golfers and his wife. People have offered to adopt the pair, but the couple who found them says they cannot give them up now, they are too special. 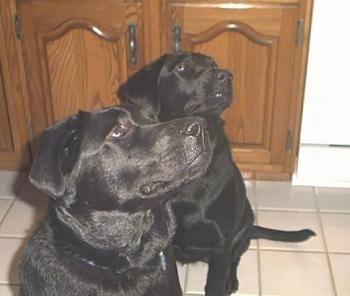 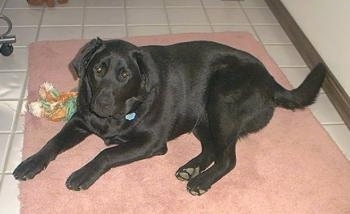 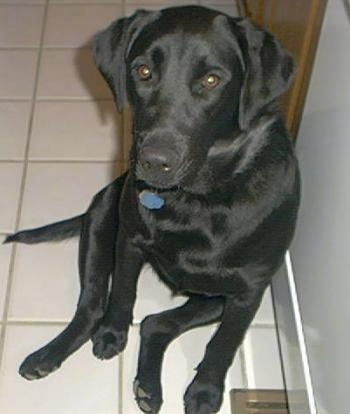 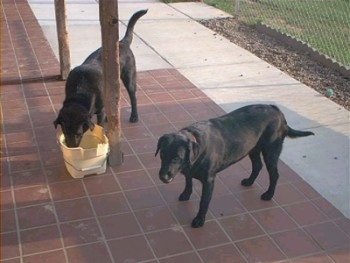 Lucy and Lori have far exceeded their owners’ expectations. They are doing very well in their training. Luci is very laid back and particular and cautious, and Lori is very outgoing and gregarious and has more of a wild and playful nature. These special little friends are a good example of what can be if you give animals a little TLC. 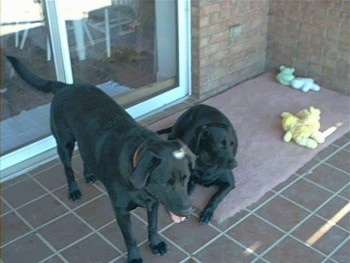 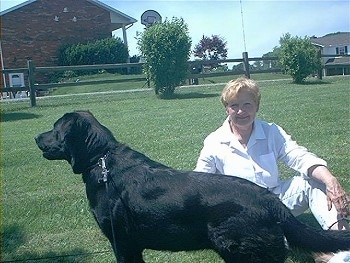 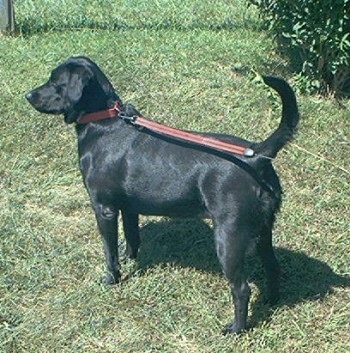