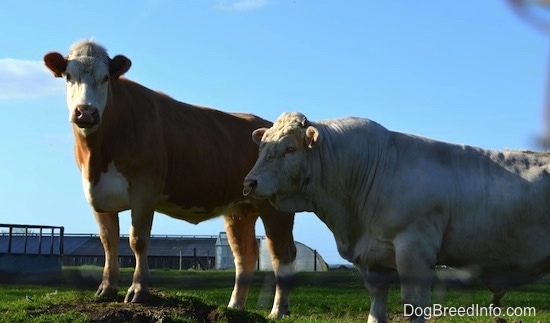 Pronunciation: 'he-fer
a young cow; especially one that has not had a calf

Holsteins are the black and white cows. They give us most of the milk we consume. Herefords are only sometimes black and white but generally are a rusty-brown with a white face. They are mostly raised for beef. Jerseys are the smallest of the three and are generally all brown. They give milk with a high butterfat content which is good for, you guessed it, butter, and really tasty ice cream. 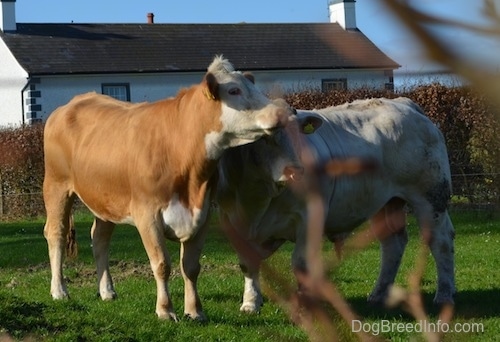 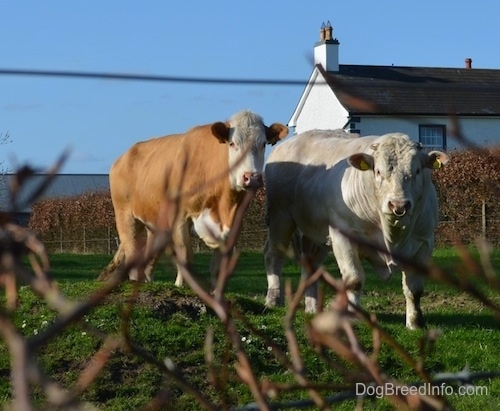 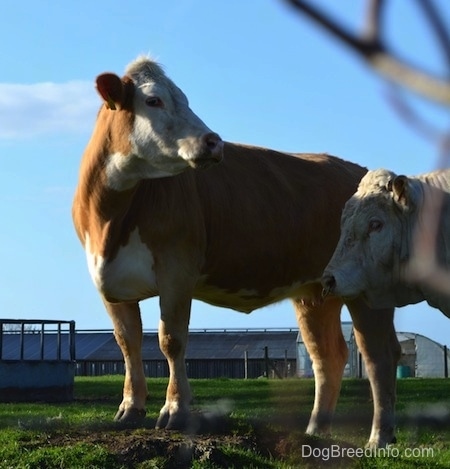 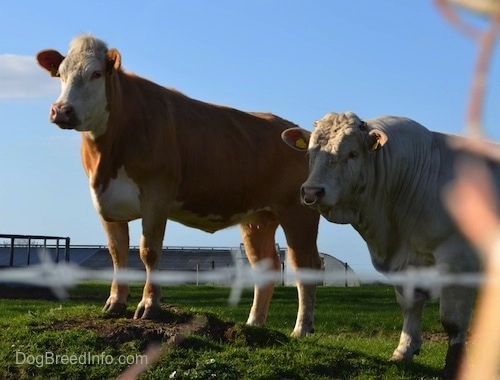 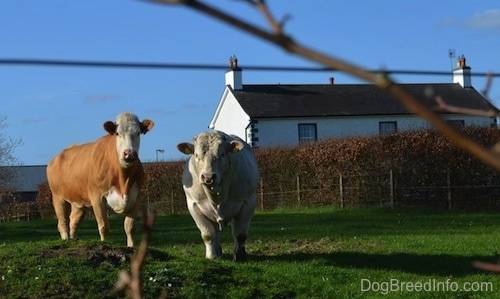 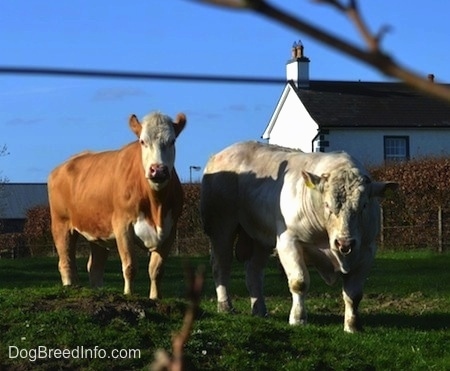 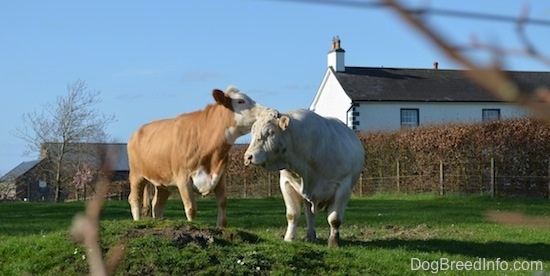 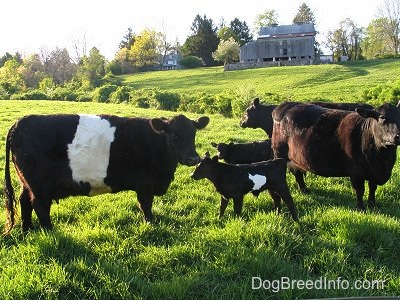 Herd of cows—AC, Lightning Bolt, Head Cow and friends (in the back) 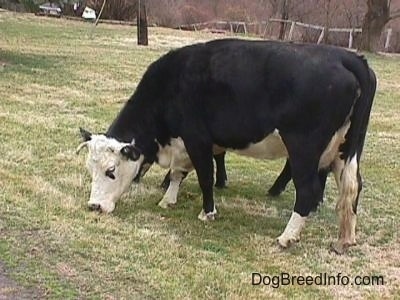 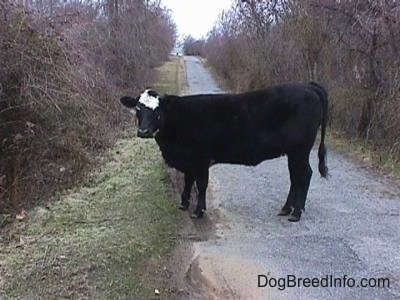 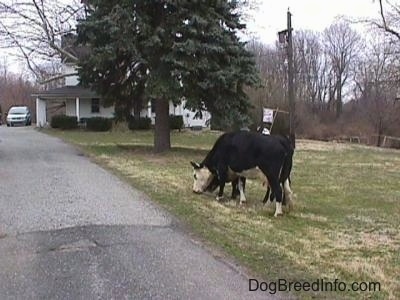 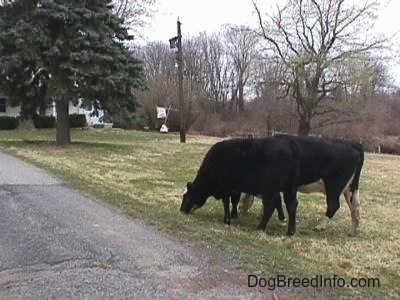 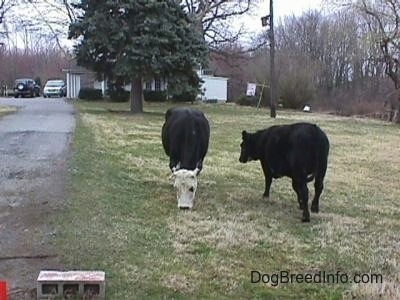 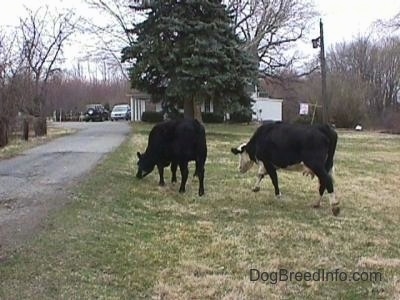 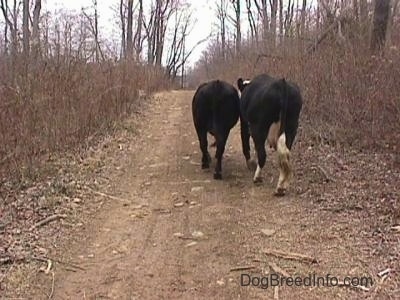