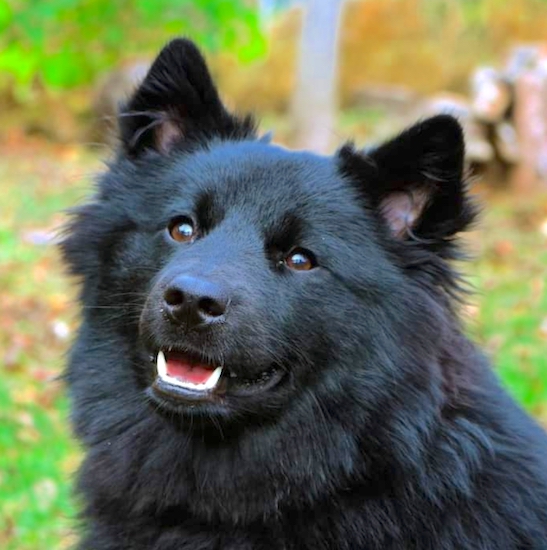 The Swedish Lapphund is a typical Spitz dog of slightly less than medium size, rectangular shape, and with proud head carriage. The skull should be slightly longer than broad; forehead rounded and occiput not clearly defined. They should have a very well marked stop. The nose should be charcoal black, very dark, or in harmony with the coat. Palette and lips should be strongly pigmented with a scissor bite and evenly set well developed teeth. Eyes should be set well apart, almost horizontal, round, fairly big, but not protruding; they should be brown, preferably dark brown and full of expression. Ears are triangular, broad at base, small, pricked, tips slightly rounded, set well apart and very mobile.

The tail is rather high set, reaching to hock joint when extended. Carried curled over back when the dog is moving. Gait should be light and springy, covering ground with parallel with drive. Rear dew claws are permitted. They should be well angular and muscular, but not exaggerated. The hock joint should be low set to give power of propulsion. The double coat should be profuse and weather resistant coming in black and bear-brown with small markings on chest, feet, and tip of tail allowed.

Lively, alert, kind and affectionate. The Swedish Lapphund is very receptive, attentive and willing to work. Its abilities as a good herding dog made it very useful in the reindeer trade. It is very versatile, suitable for obedience training, agility, herding, tracking, etc. It is easy to train, full of endurance and toughness. Swedish Lapphund are wonderful family dogs and should do well in homes with other dogs, cats, small animals, livestock, small kids, and elderly. They can be sensitive to a harsh hand and do not tolerate those types of corrections well. Aggressive and overly shy dogs will be disqualified from the show ring and should not be bred.

While swedish lapphunds do well in most climates they do prefer the cold. If living in warmer and tropical type clinates they will require extra care to avoid overheating. These dogs do best when living inside with owners and should not be considered as an outside only animal.

While the breed needs routine exercise and is a versatile dog for sports such as agility, they also have a good off switch. They will hike with you 20 miles one week and the next week keep you company on the couch when your sick. But overall will still crave a daily walk or jog.

Regular brushing once a week is recommended. During shedding season they should be brushed every other day. Bathe as needed. Their coats should not be clipped short unless medically necessary. Dogs with rear dewclaws will need extra attention on keeping those nails trimmed.

The Swedish Lapphund originated thousands of years ago in Sapmi, which is the areas of northern Sweden, Norway, Finland, and a small part of Russia populated by the nomadic Sámi people. They were first used for hunting and then when reindeer domestication grew they became herding and guard dogs as well. In 1893 they became the first breed to ever be recognized by the Swedish Kennel Club. Around the same time they began to split from other Sámi herding dogs (that would eventually split once more into the Finnish Lapphund and Lapponian herder). The Swedish Lapphund would not come to North America until 2004 and the first litter would not occur in the USA till 2015. 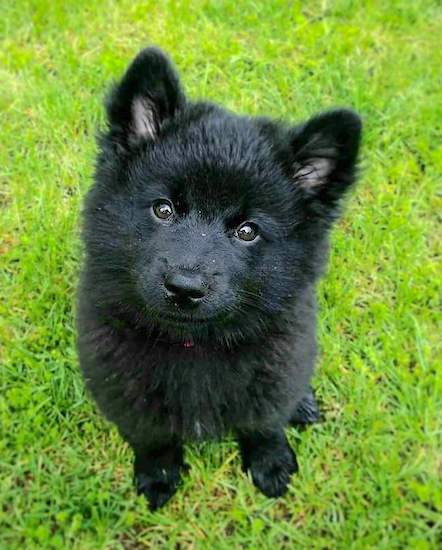 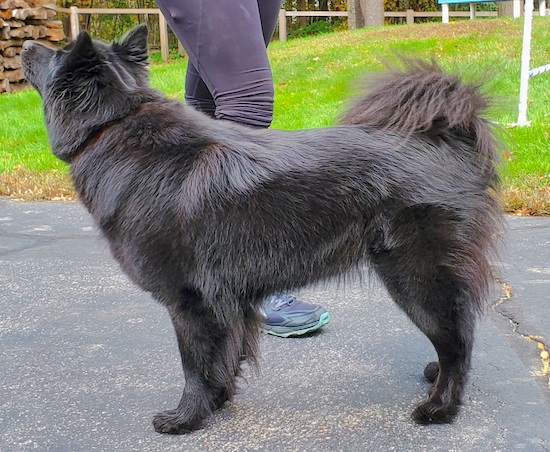 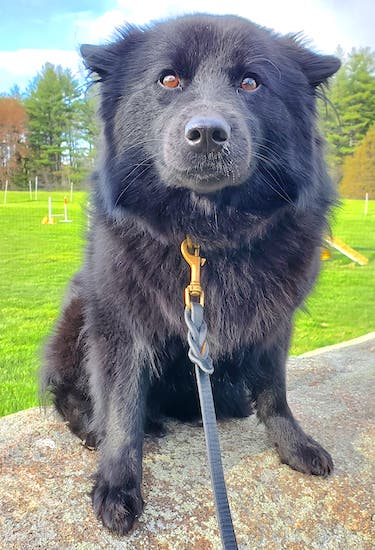