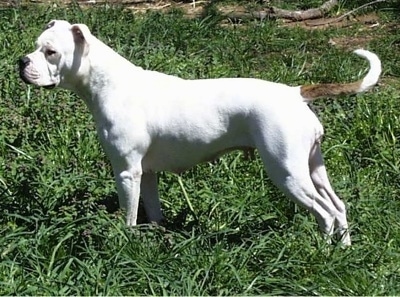 A medium- to large-sized bully type dog. The coat is short and smooth in a variety of colors and markings.

The Vanguard Bulldog is a very functional and versatile bulldog. It is an excellent guardian for the family and/or farm with a natural and superb protection drive, active and highly athletic. It needs a firm, confident, consistent pack leader. Well-socialize and obedience train your Vanguard Bulldog at an early age. These dogs need to be around people and know their place in their pack to be truly happy, needing a strong-minded pack leader who can tell the dog what is expected of them. Without enough daily mental and physical exercise they will become high strung and may become hard to handle.

The Vanguard Bulldog will do okay in an apartment if it is sufficiently exercised.

The Vanguard Bulldog requires little grooming. The short coat is easy to groom. Comb and brush with a firm bristle brush, and bathe only when necessary. This breed is an average shedder. 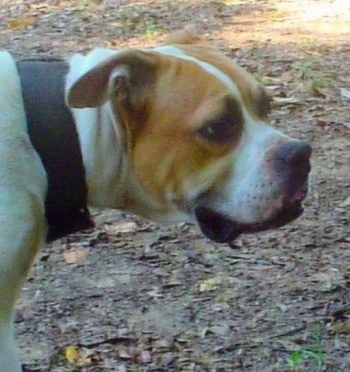 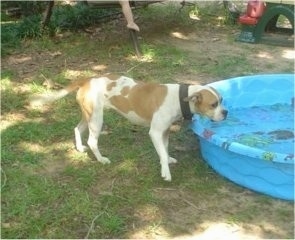 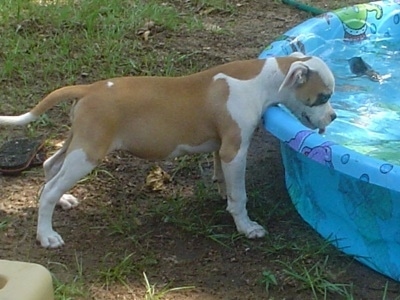 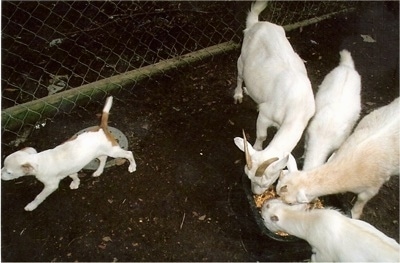 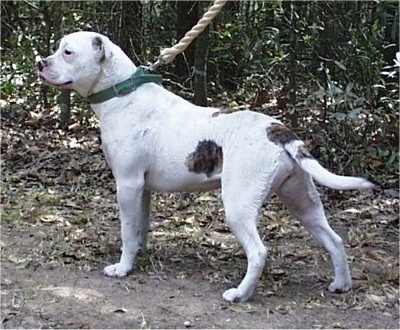 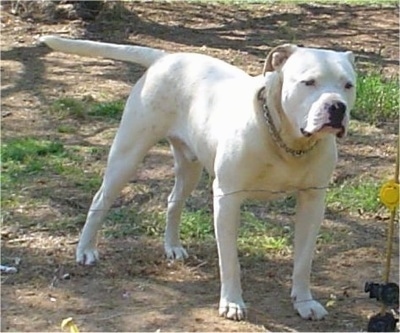 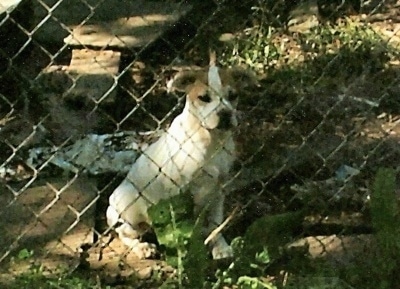 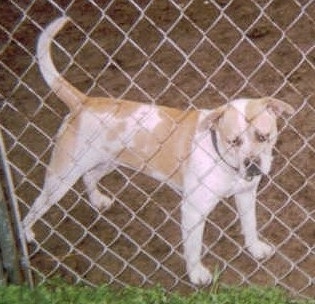