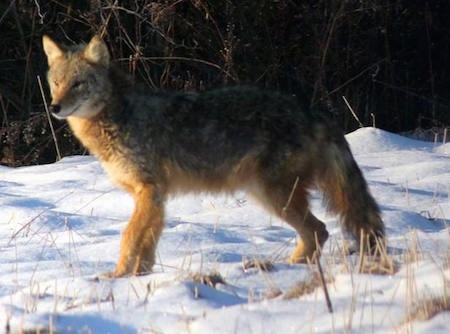 The coyote is also called the prairie wolf, brush wolf or the American jackal. It's a wild animal that is a species of the canine, a member of the dog family. It is so closely related to the domestic dog that the two are able to breed. While this practice is not recommended it does happen since coyote often live in human populated areas. They sometimes will mate with an unspayed or unneutered domestic dog, which is another good reason to get your dog fixed. Even if you think you can keep your dog away from other unfixed dogs, accidents can happen. People have labeled the domestic dog mixed with a coyote a Coydog.

Coyote live in packs, in pairs and will also live alone. They are very adaptable to their surroundings. Coyote do not hibernate. They live in dens that they either dug themselves or ones that another animal once lived in. If they can find natural caves in the rocks they sometimes take up residence there, using it as a den.

The coyote will hunt alone when it hunts smaller prey such as mice or rats, but when it hunts larger animals they often hunt in packs. While the coyote’s main diet is meat, including fish, frogs, mice, rats, snakes and insects, they will also eat plants, fruits and berries. In human populated areas they have been known to snatch up a kitten or small dog. They have also been known to hunt farm animals, taking down the larger animals while working in a pack.

They will often occupy a range of 10 to 12 miles or more looking for food. This is part of their natural instinct to migrate to find food that the domestic dog still obtains. They will hunt during both day and night. They are capable of reaching speeds up to 40 miles per hour (65 km/h).

The coyote can be found throughout North and Central America, ranging from Canada, the United States of America including Alaska, north Mexico and south Panama. 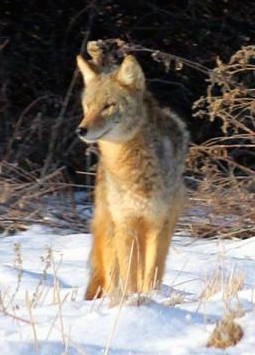 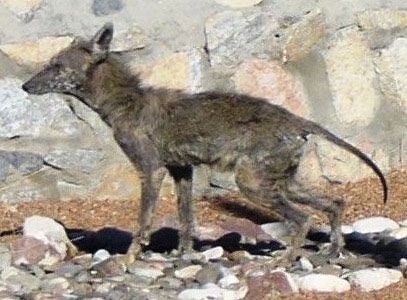 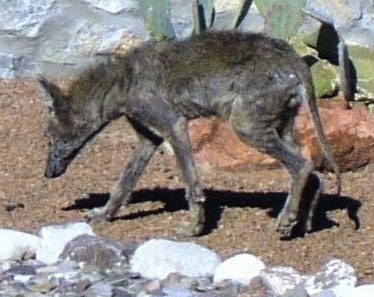 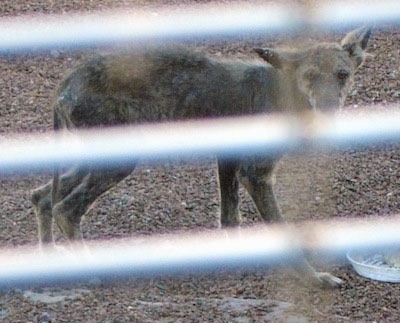 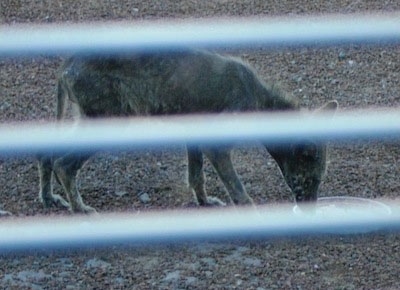