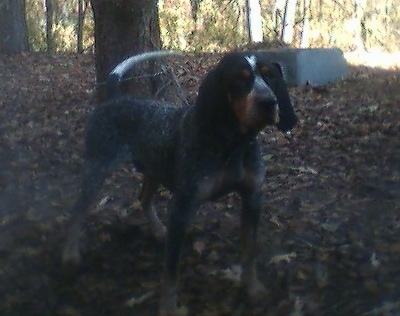 "This is UKC bench show champion Xerxes. Xerxes is 2 years old. He is a 73-pound male out of Blue Boy Cody x Tanna Bell. He is a good bawl mouth hound. We are working toward earning a night champion degree now. We live in Covington, Georgia." 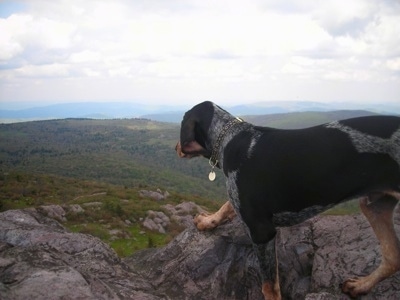 "This is my Bluetick Coonhound Arie Luyendyk, after the racecar driver. I have not sent in his registration with the UKC, but I likely will get around to it; I'm in no rush. He was purchased from the Bayou Bluetick kennel in Mobile, Alabama for $300 and was the pick of that litter—the only male out of 7 puppies. He is a wonderful dog. He absolutely loves everyone and everything: dogs, kids, everyone. He is over 70 pounds now and his father was 85. His coat is beautiful, he has a unique spot on his back that looks excellent and his ears have brown markings on the edges that you see only when he is facing you and his ears are perked. I had no idea this breed would be so pretty."

"I picked this breed based on much of the information contained in your site. I read the full report on probably every dog on your site four or more times. I was obsessed with finding the right breed for close to four years and kept coming back to the Bluetick Coonhound. I am not a hunter; he was not purchased to become a hunting dog and so he's never been trained to hunt. I got him to be a long distance hiking companion."

"Next summer I plan to through hike the 3,600 mile long Continental Divide Trail with Arie. I have a backpack built by a company called Ruffwear fit for a dog. He'll carry much of his own food and water and even some cold weather clothing I have purchased for him. He'll have, for the coldest times, two fleece jackets, boots and a neck warmer. I also plan to carry a lightweight sleeping bag for him during any cold times. The trip will probably take us the better part of a year to complete, and it will be a tremendous test of both of us."

"In the woods Arie will not leave me. We spend a lot of time on the Florida Trail in the Johnathon Dickinson State Park down here in Jupiter, Florida. He's excellent on trail; I never trained him and he is simply perfect. He'll run ahead, sniffing and snuffling along, but if the trail bends he's always sitting there waiting for me to come around the bend, and then he's off again. He'll go around a corner on the trail and I'll even step off into the woods and hide from him, but within 15-20 seconds he's realized I'm not there and turns to find me, which he does with ease, his nose directing the whole time."

"He digs and digs the backyard. It's not pretty back there and I blame myself because I don't walk him nearly as much as I should. But happily I am moving out of south Florida to western Maine to live in a small town in the woods called Rangeley. Rangeley lies on the Appalachian Trail, so Arie and I will have lots to do." 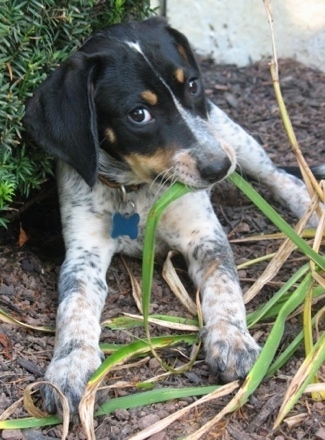 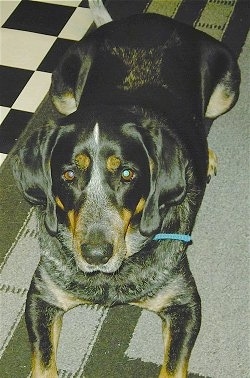 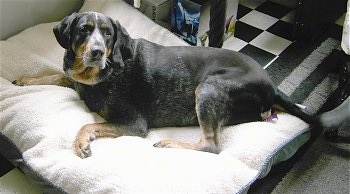 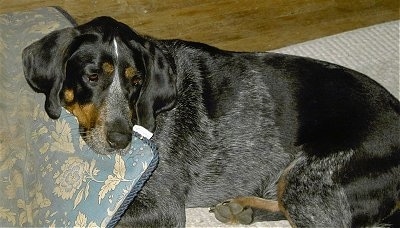 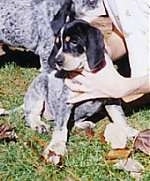 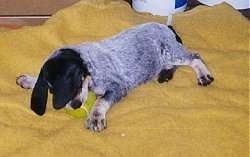 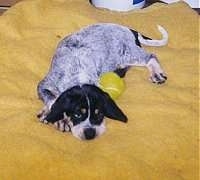 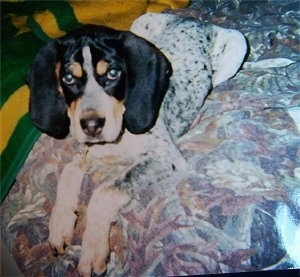 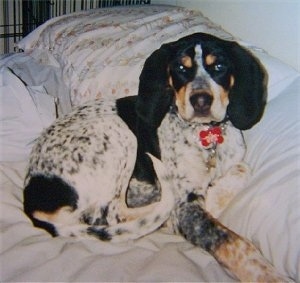 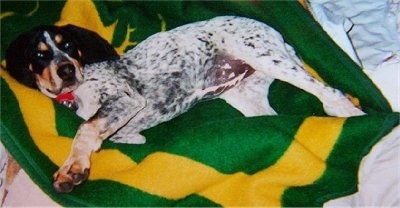 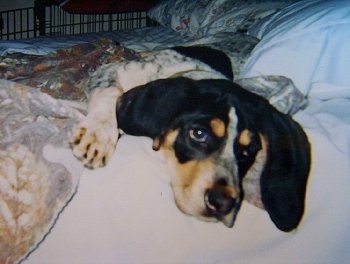 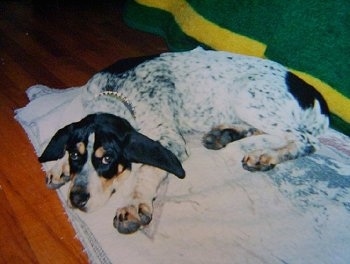 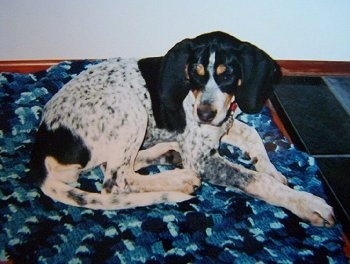 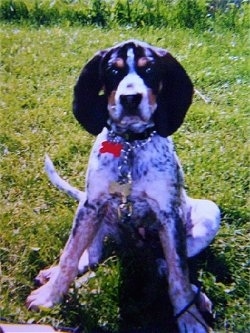