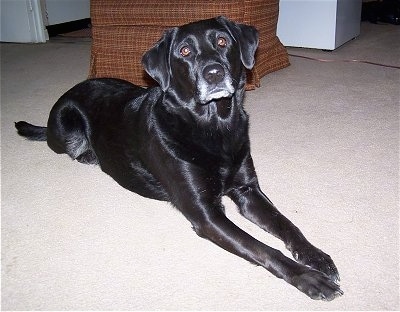 The Golden Labrador is not a purebred dog. It is a cross between the Golden Retriever and the Labrador Retriever. The best way to determine the temperament of a mixed breed is to look up all breeds in the cross and know you can get any combination of any of the characteristics found in either breed. Not all of these designer hybrid dogs being bred are 50% purebred to 50% purebred. It is very common for breeders to breed multi-generation crosses. 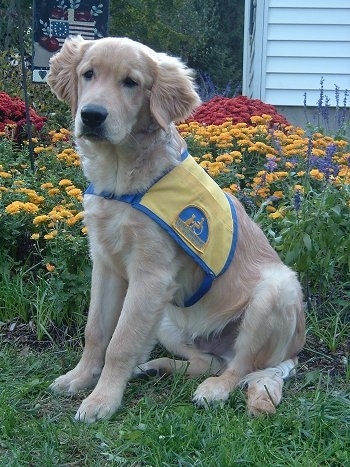 This dog is being trained to be a service dog through Canine Companions for Independence. He is a gorgeous Labrador / Golden Retriever mix (Golden Labrador). 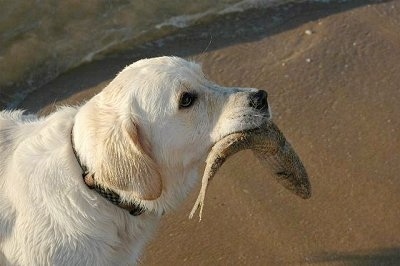 Nearly 2-year-old Danish origin Labrador x Golden Smorre with Dutch owners on beach in Portugal—after catching the fish and showing us how clever he is, he ate it all! 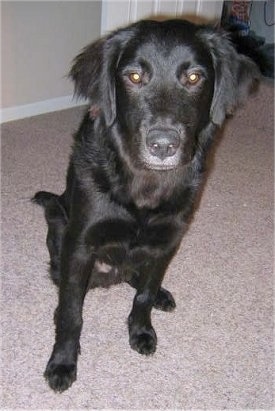 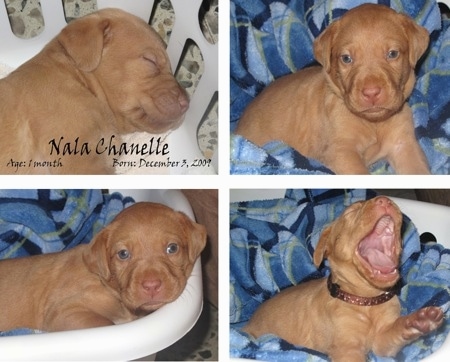 "Nala Chanelle is a Golden Labrador Retriever from Puerto Rico, shown here as a 2-month-old puppy. She has lovely blue eyes and a killer smooth golden tone on her fur (not yellow). Nala is very playful but also very demanding (Top Dog trait? hehehe). She has already seen her vet for general checkup and parasite deworming at 1 month. (She only had 2 young eggs, medicine was administered and on 2nd visit (6 weeks), she was all clear). That 1-month general health assessment went great! Doctor found her in super great shape and her 6-week-old first vaccination went very well also. She was fed on Royal Canin Puppy 33 up until now. She just started Pedigree Puppy. This transition helped her well. She favors tennis balls, a teething rope with two plastic balls, and a teething plastic lifesaver as her toys, but also likes to call for attention and be petted and played with. (She shows a very happy tail and active jumping/running with human playful interaction). We started the "Sit" and "Down" commands yesterday with the information on your page and we were amazed!!!! (For now, I showed her I am Top Dog and she behaved better!!! This is incredible and powerful stuff!!! hahaha). Loud barking and calling for attention are still issues at hand, but we will not be disappointed easily and we will keep training and interacting in a more knowledgeable and effective way each time." 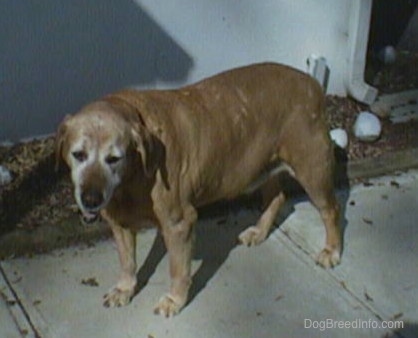 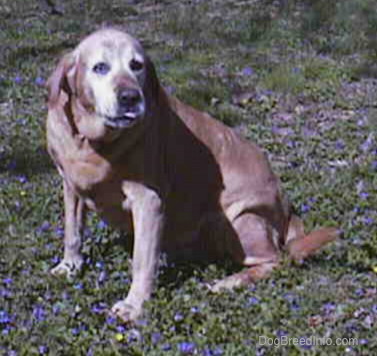 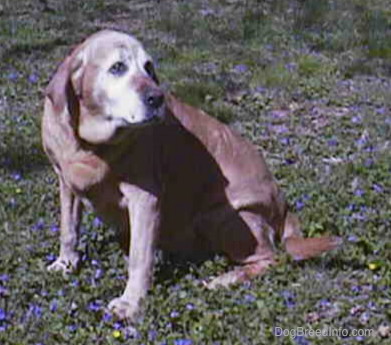 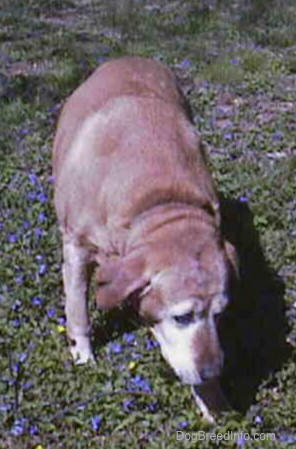