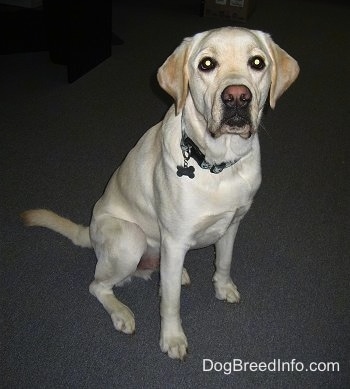 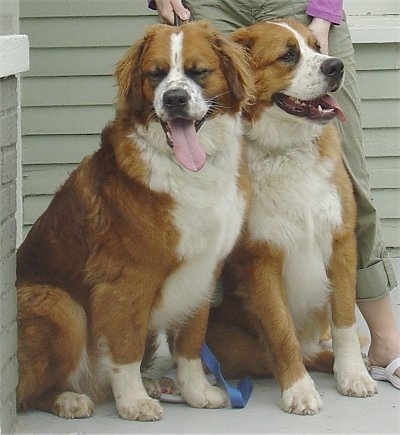 Henry and Soda are Saint Bernese (St. Bernard / Bernese Mountain Dog hybrids) from the same litter shown here full grown. At one year and two months they both weighed in at 100 pounds. These dogs are very gentle, loving and protective. Their father is a 120-pound Saint Bernard and their mother a 60-pound Bernese Mountain Dog. There were 4 puppies in the litter. All four puppies have the same coloring as you see on Henry and Soda; two of the four have more freckles on their nose and darker eyes. Henry and Soda are examples of each. 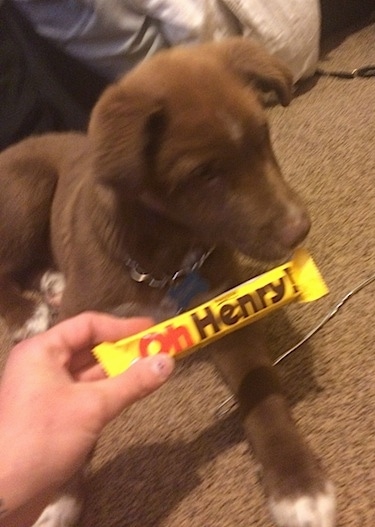 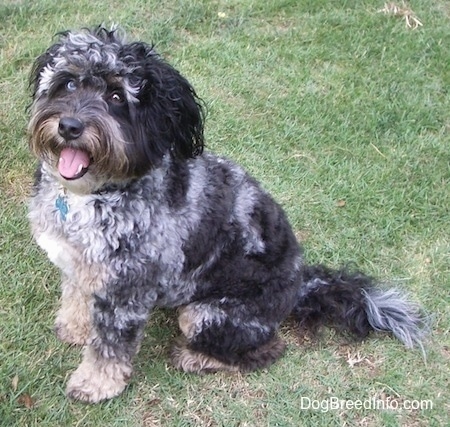 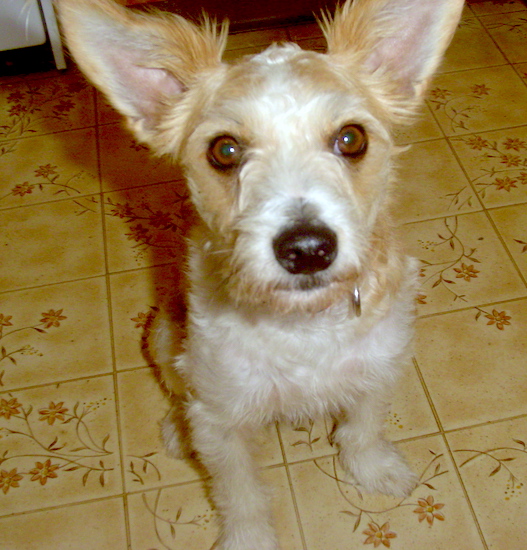 Henry the Mini Fo-Chon (Bichon / Mini Fox Terrier mix breed dog)—"Henry is a fun-loving dog who is very, very protective of me and wants to spend every moment by my side. He is ready and alert for me to make my next move, so he can follow." 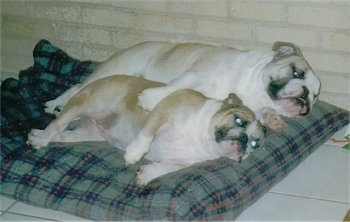 Henry and Chloe the English Bulldogs taking a nap