of Assateague and Chincoteague Islands

Other Animals that Reside on Assateague Island 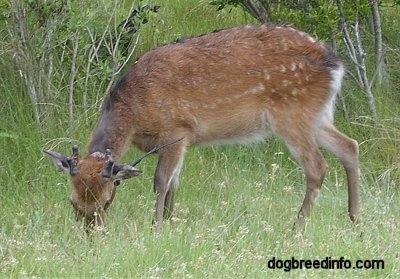 Sika deer are a type of small Asian elk. "Sika" means deer in Japanese. These spotted deer are smaller than white-tailed deer. They were introduced on Assateague in the 1920s. 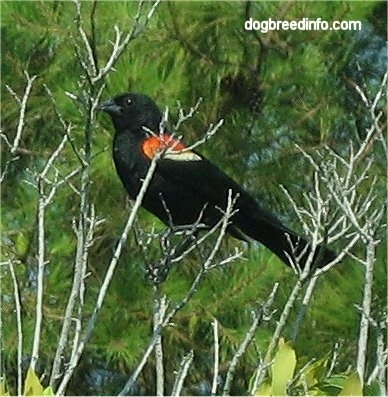 The Red-winged Blackbird is about 7 inches long. They can be found on the island all year round. In the warmer months food is plentiful for this insect eating bird. He will also feed on seeds. During breeding season (May-June), they can get quite territorial. Males have been known to swoop down at those who wander too close to his nest. Females are smaller than males and resemble sparrows more than they do a blackbird. Their wings are dark brown above and heavily streaked below. They have lengthy, spike-like bills. 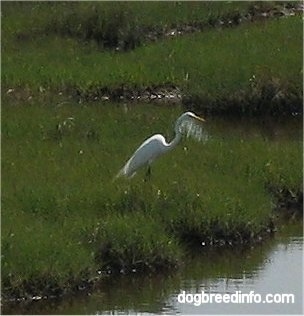 The wingspan of a Great Egret (Casmerodius albus) can be over 50 inches. 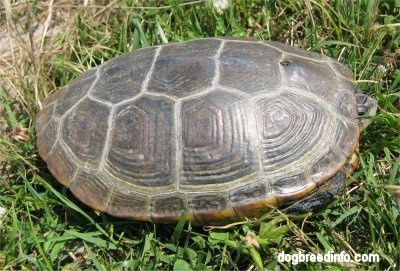 This turtle was found crossing one of the roads in Assateague. Some caring tourists stopped their car to move it to a safer location.

Cattle Egrets are a great asset to the ponies. They perch on the ponies’ backs and eat the insects off of their coats. Ponies have been seen allowing these birds to even pick insects from between their eyes.

Black Skimmers can be seen on the island. They are the only birds in the world whose lower beak is longer than the upper. They use this unique beak to skim the water to catch fish.

Delmarva fox squirrels are larger than gray squirrels, and are listed as endangered species.

Bald eagles are considered a threatened species. They can live longer than 30 years.

American Oystercatchers are birds whose bright colored bills can open oysters, muscles and other sea creatures.

Hognose snakes can be found on the sand dunes. They are harmless to humans, eating small animals such as toads.

Raccoons, ducks, blue heron, wading birds, sandpipers and red fox can also be found on the island, along with Atlantic bottlenose dolphins, many types of fish, crabs, snails, mussels and other marine life. 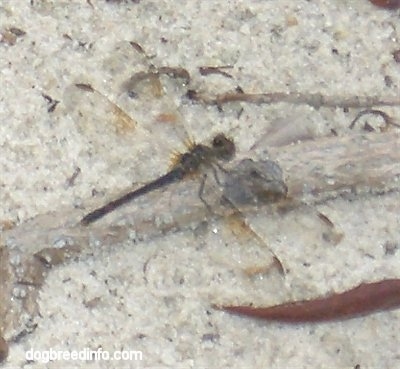 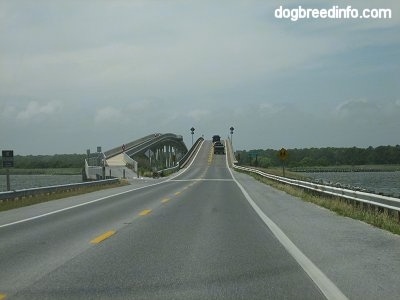