In Loving Memory of Spike the Bulldog 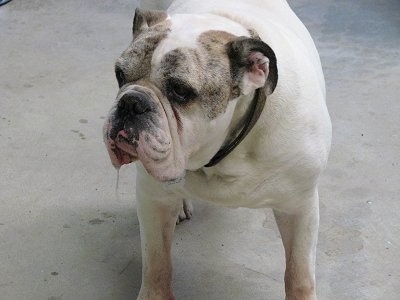 On July 8, 2007 Spike the Bulldog sadly passed away. He had not been sick; it happened suddenly. Spike began coughing a bit and had asked to go outside. He lay in the sun all morning. Then moved to the shade and would not come back inside the house. Spike died peacefully on a warm summer day under the shade of a very large sycamore tree. He was in his classic Bulldog position, on his stomach with his two front paws directly in front of him and his back legs parallel behind him. Spike was 10 years old when he died. He never really had any health problems throughout his life. The majority of his vet visits were well visits with the exception of a minor problem here and there. For those of you who know the English Bulldog, that's pretty amazing.

Spike’s passing was a shock to all that knew him. He will be greatly missed by not only his family, but by his many friends, including the UPS guy, who would scratch is back on every visit.

If it were not for Spike the Bulldog, the Dog Breed Info Center(R) website might not exist today. Spike is where it all began and the site will continue in his memory. We all love you, Spike! 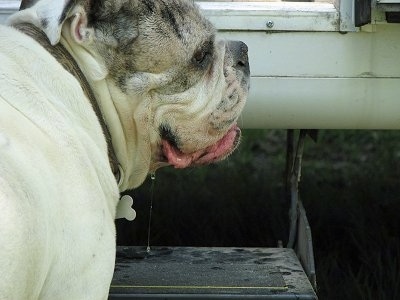 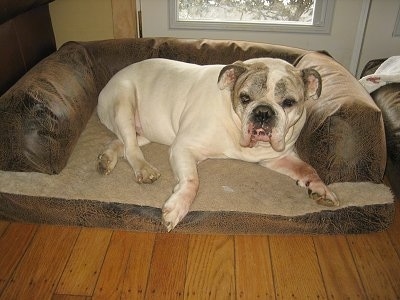 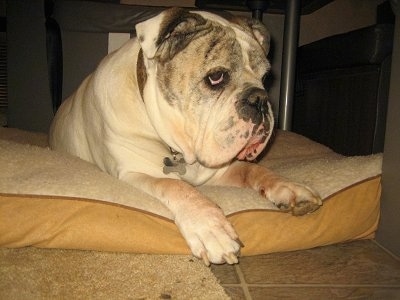 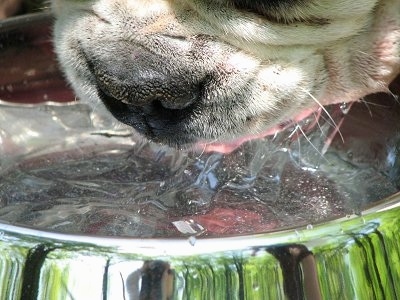 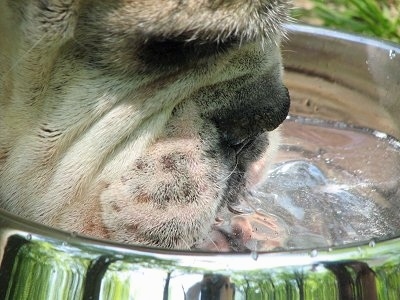 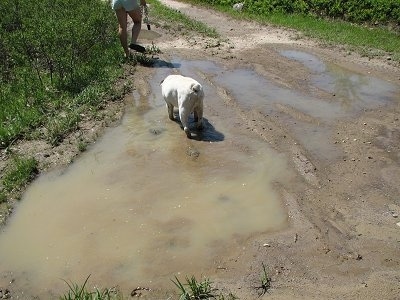