About Lyme Disease in Dogs and Humans 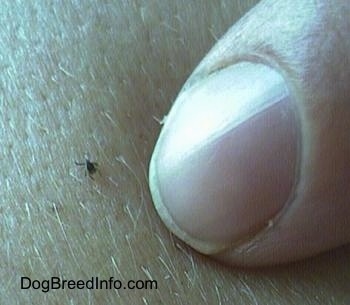 There is a rising epidemic of Lyme disease. In the United States 300,000 new cases are claimed to have infected humans each year. The number of cases in dogs is relatively just as high. Lyme disease was first discovered in 1975 after a mysterious outbreak of arthritis in children who lived near Lyme, Connecticut. How do you get Lyme? Most people think Lyme is caused directly by tick bites. However, Lyme disease is an infectious disease (a disease caused by an outside agent) that affects the skin first, then the joints, the nervous system and, if untreated, eventually other organs. Lyme disease is caused by a bacterium called Borrelia burgdorferi. This bacterium is found in the wild in white-footed mice and deer. These animals are bitten by juvenile (immature) ticks. When the tick leaves the deer or mouse, the bacteria stay in the bodies of the ticks. If the tick now bites a dog or human it can transmit the Lyme (Borrelia burgdorferi). 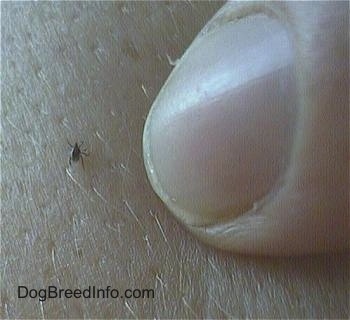 If left untreated Lyme can begin to effect the brain, eyes, skin, heart, liver, lungs, stomach, intestines, spleen and the uterus when pregnancy exists. There is a high rate of dogs going into kidney failure (Lyme Nephritis) from untreated Lyme.

In order for a tick to transmit Lyme disease to a dog or human, the tick has to be bitten into the skin for at least a 24-hour period, however improperly removing a tick that is a Lyme carrier can cause the Lyme to transmit faster. The Borrelia burgdorferi bacteria live in the intestines of the tick. The tick sucks the host's blood and regurgitates the blood back into the body. This process takes at least 24 hours. If the tick has not started regurgitating it is physically impossible to give the dog or human the Lyme. Ticks feed by inserting their mouths into the skin of a host and slowly take in blood. Ixodes ticks are most likely to transmit infection after feeding for two or more days.

The problem: the ticks that most often carry the bacteria which give you Lyme, Ixodes scapularis (black-legged tick) andIxodes pacificus (Western black-legged tick), are tiny. Ixodes ticks are much smaller than common dog and cattle ticks. In their larval and nymphal stages, they are no bigger than a pinhead! It is sometimes very difficult to spot these ticks attached to the human skin especially if the tick has bitten into a head covered with hair and even harder to spot them on a dog who is covered with fur. 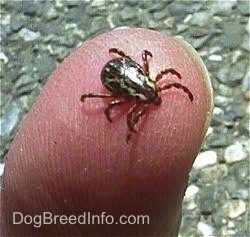 The American Dog Tick has been shown in several studies to carry the Lyme disease bacteria, Borrelia burgdorferi. However, the issue that is not resolved completely is whether or not this type of tick actually transmits Lyme disease. Also, since the American Dog Tick is relatively larger than the Ixodes scapularis (black-legged tick) and Ixodes pacificus (Western black-legged tick), they are spotted easier and most often removed within the 24-hour period.

If you live in a wooded area it is recommended that you do tick checks every 12 hours. Be sure to get your pets their Lyme shots. There are many different sprays on the market for both the skin and yard to prevent tick bites and or kill the ticks. We have all heard about the sprays and tick collars etc...but, have you ever considered getting a guinea? What is a guinea, you ask?