Spencer the Pit Bull was born March 30th, 2010. He was bred by Shades of Blue Kennel, breeders Na'im and Tanika Caleb, from 50% Razor Edge and 50% old Watchdog lines. The older Watchdog and Razors Edge bloodlines started out as APBT game dogs. Over the years they have both turned into Bully lines. Spencer does not have Bully in him. He has old game Watchdog lines and old game Razors Edge lines. You can still find dogs with Watchdog bloodlines in the pure form of the APBT, but most are now Bullies. 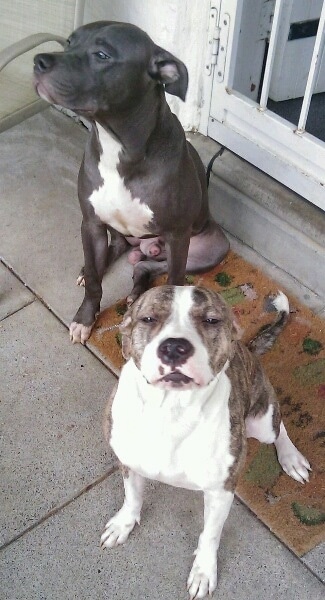 Spencer's parents—(back) his father (sire) is a blue-nose named Desination Jazz, (front) his mother (dam) is a gray and white brindle named Storm. 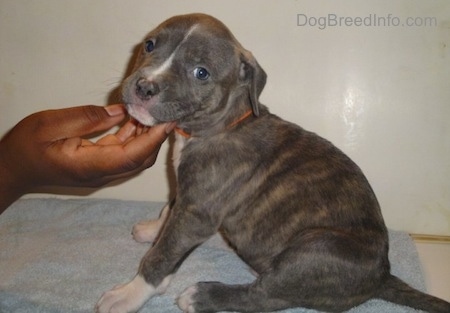 Spencer the blue-nose brindle Pit Bull, shown here as a puppy at about 5 weeks old before he left the breeder 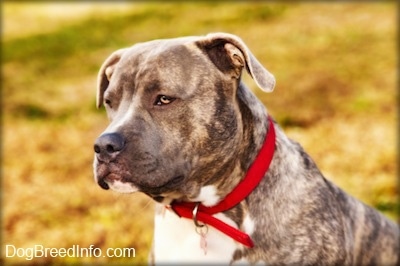 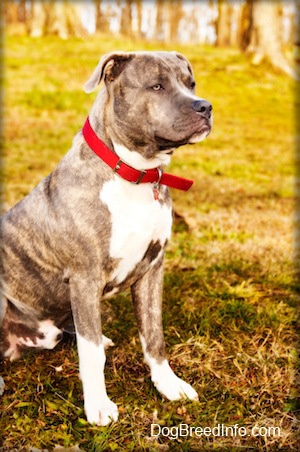 Spencer the Pitbull at 9 months old. 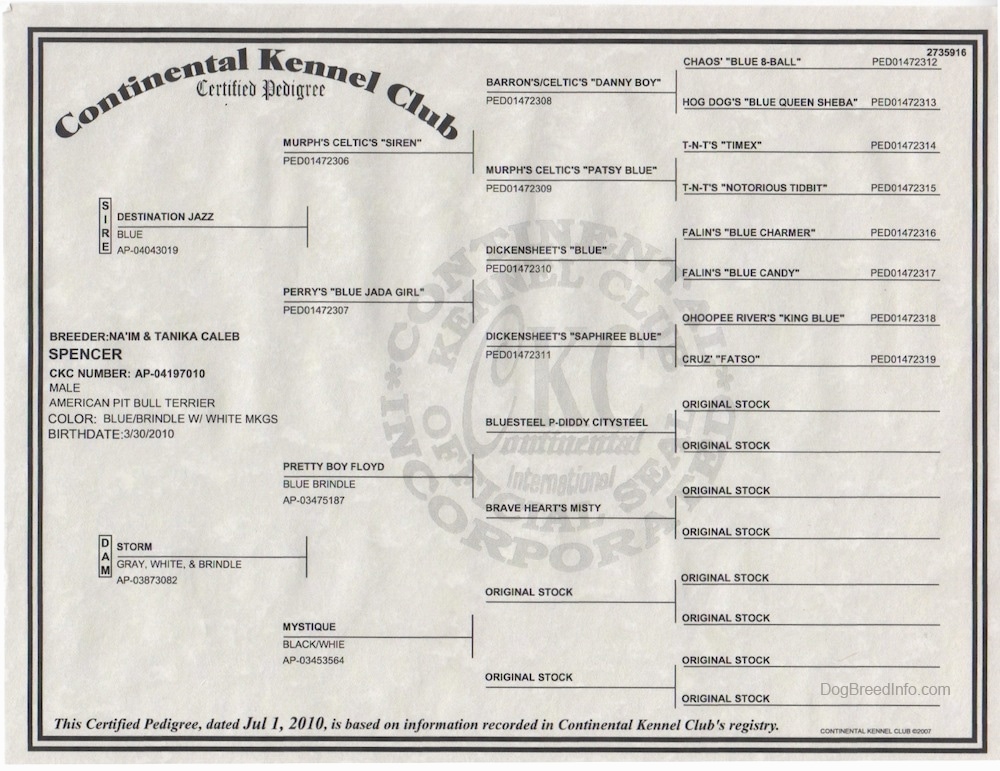 Random pictures of Spencer the Pitbull. 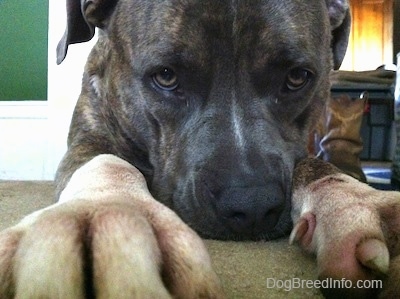 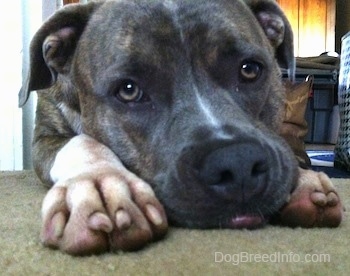 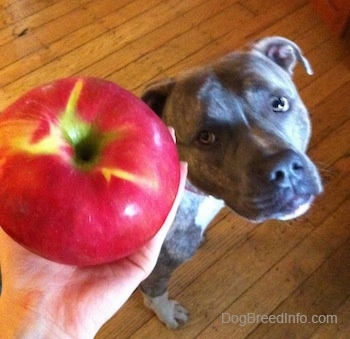 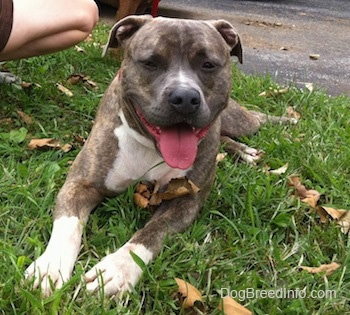