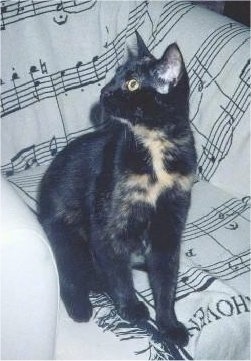 "This is Josephine, AKA Pheenie, as a kitten. She hates music, the doorbell, large crowds, her 'brother' Ellington and in particular the vet's office. She's a one-woman cat; I am her sanctuary and she is very loving toward me. Of all the cats I have ever owned she is the one who has needed (kneaded) me the most." 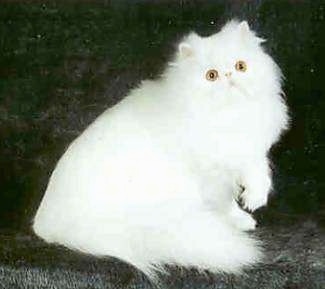 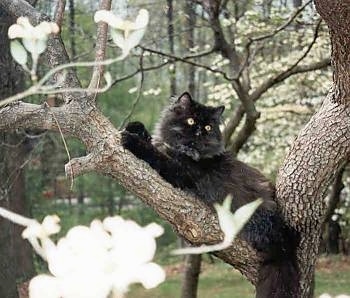 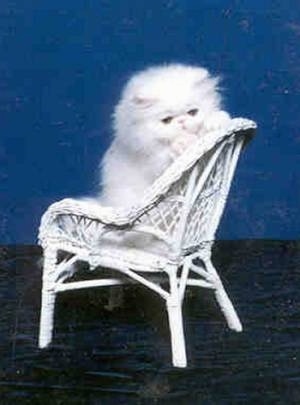 Harmonycatz Toybox of Catsongs AKA Toybox Is a white copper-eye Solid Persian female, approximately 4 months of age in this photo; she is the daughter of Binky 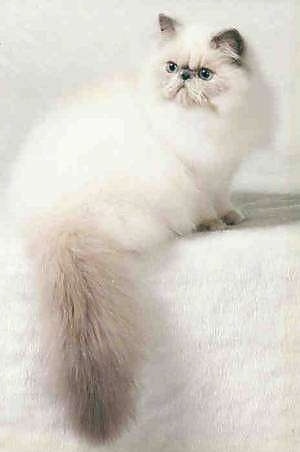 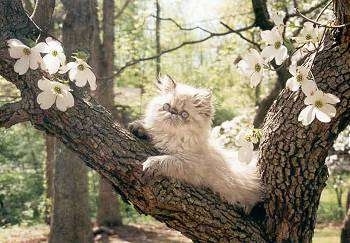