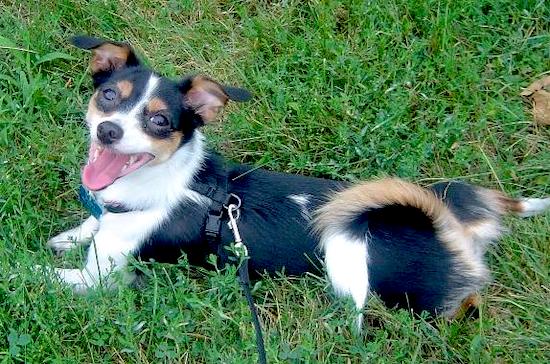 "This is Sasha at 3 years old. Her mom is a Chihuahua and her dad is a Yorkie / Maltese mix breed dog."

Mixed-breed dogs vary tremendously in looks, size and temperament, even varying within the same litter. What is a mixed breed? A mixed-breed dog is a dog that is not a purebred; also called a mongrel, cur or mutt. Mongrels and mutts are technically dogs of unknown ancestry and questionable parentage.

A hybrid, on the other hand, is a dog that is not purebreds, but whose ancestry is known. For example, a Poodle bred to a Golden Retriever is called a Goldendoodle and is considered a hybrid.

Scientifically speaking, the term "hybrid is incorrect as all dogs are a sub-species of wolf (canis lupus familiaris) and as such, it is impossible to have a hybrid as they are two of the same species. Although technically incorrect, the term "hybrid" is the name which is overwhelmingly used for these mixes and therefore it is the name we will also use when referring to them. 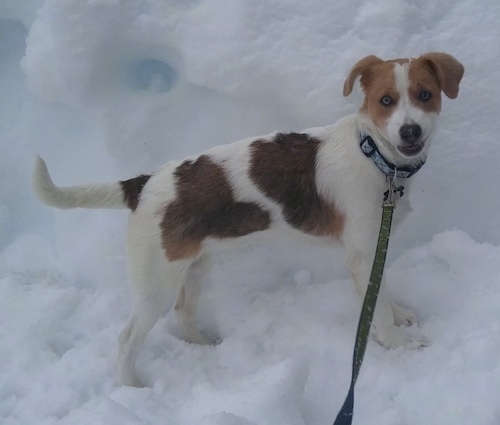 Mila, a mix breed dog as a puppy at 4 months old from Belize, a country in Central America with a coast overlooking the Caribbean Sea.