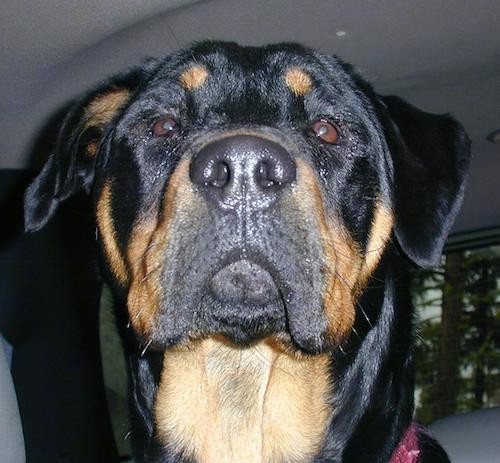 "Denali the Rottweiler at 7 years old . She is very affectionate and loving, and is the pack leader of our 3 dogs."

The American Kennel Club does not currently recognize Molossers as a separate group of dog breeds, however there have been many proposals to do so. Currently, there are 20 breeds that are proposed as the new Molosser group under the AKC. They are…

Search All Breeds on One Page

Dog Types: not yet established and/or various stages of development